The Swiss Mustangs were War veterans !

The Swiss Air Force had purchased its 130 Mustangs from USAAF-surplus stocks in Germany, and most of these aircraft had seen action during the closing stages of World War 2 over Europe with various units of the 8th and 9th USAAF. Among those aircraft, there is a number of 'famous' examples, i.e. flown by  aces or taking part in special encounters. During the immediate post-war years, some remained stored at depots while others saw continuous duty with the Occupational Forces in Germany. The former history of more than 100 aircraft has been identified so far, and there are many very colourful and also famous airframes among them. Below some examples: 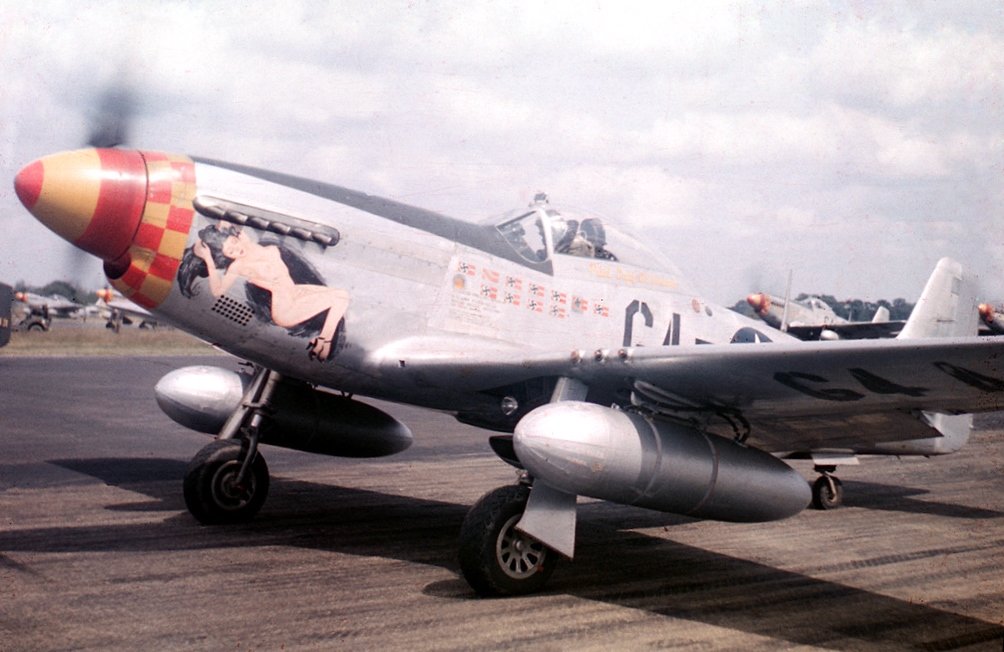 Always interesting is to show an individual aircraft in different liveries, i.e. how it looked while still serving with the USAAF, and later, after acquisition by the Swiss Air Force. 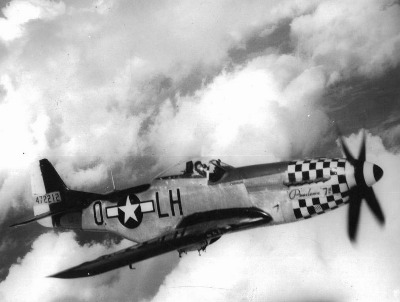 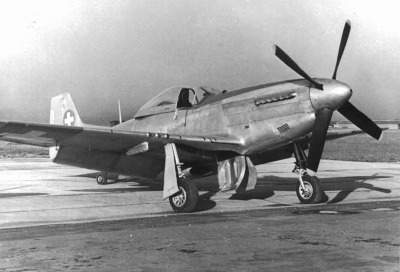 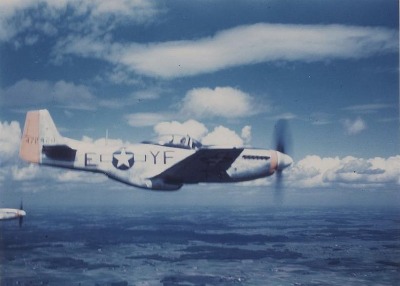 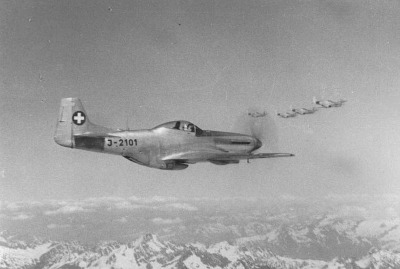 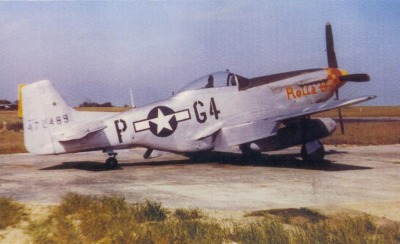 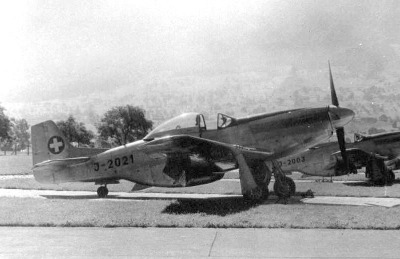 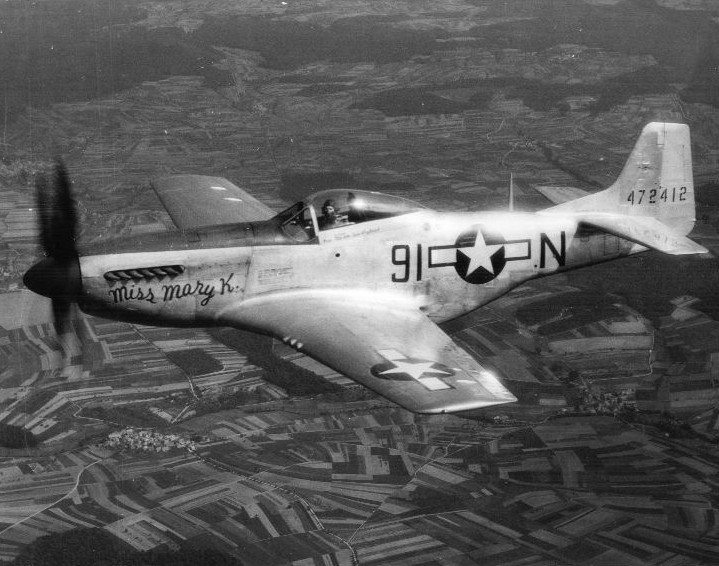 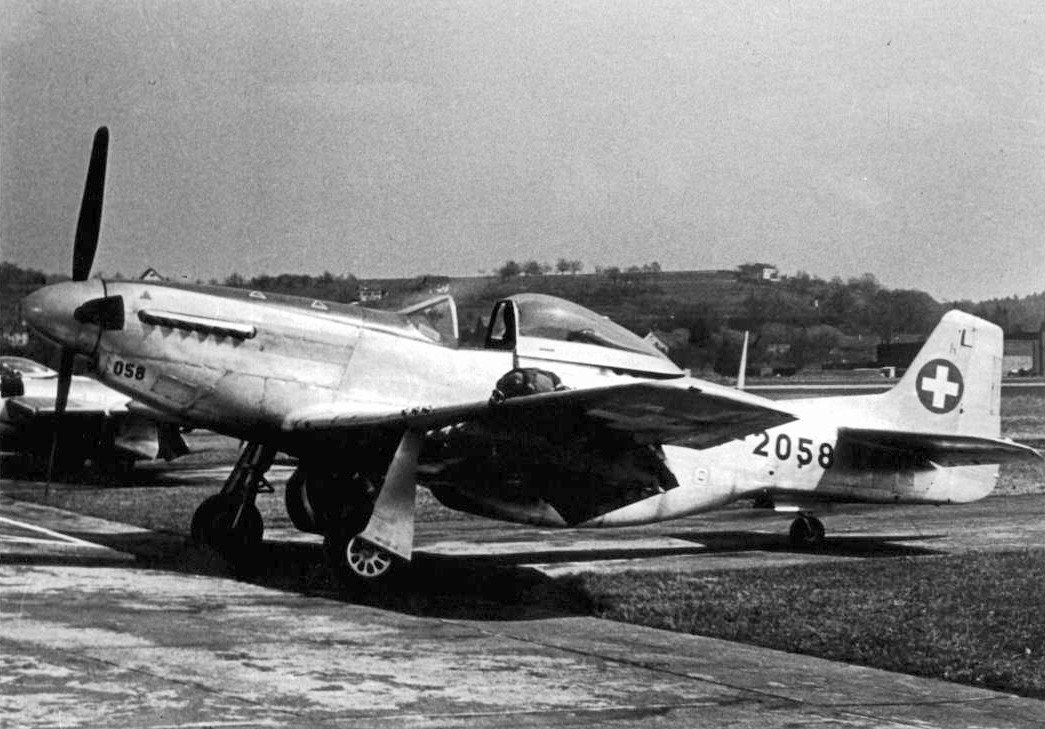 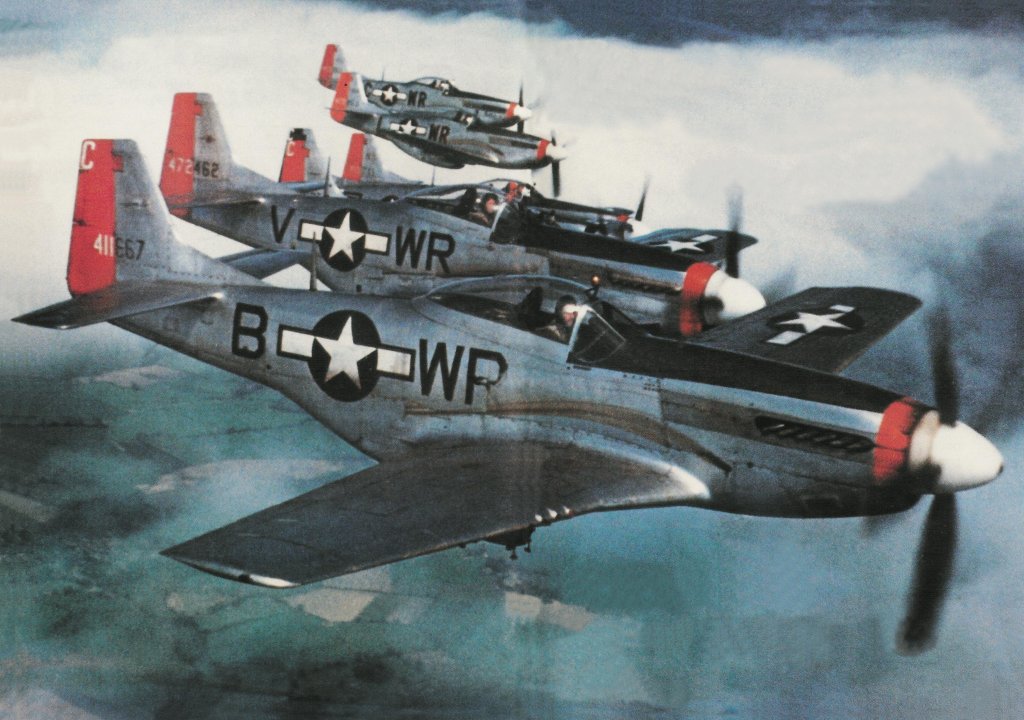 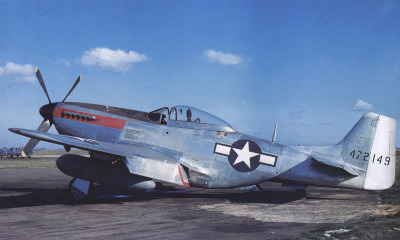