Here I will add photographs and information on civil Mustangs, especially from the 'early' years, when Mustangs were bought from surplus stocks. 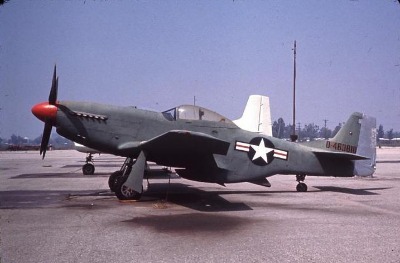 Some aircraft were put on static display in strange schemes before adopting civil identities and - this is P-51D-20-NA 44-63810 at The Air Museum, Ontario, CA, during the late 60's.

There were many fascinating paint schemes applied to Mustangs before the trend changed to most accurate replications of wartime liveries: 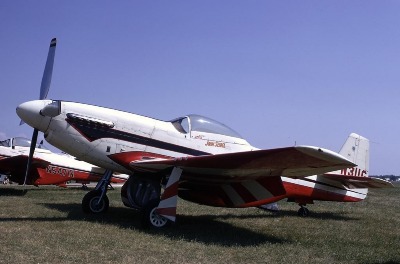 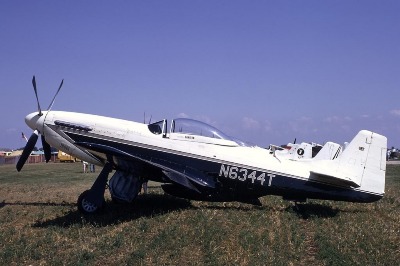 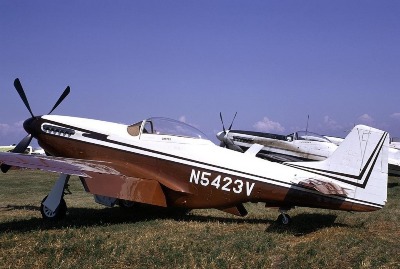 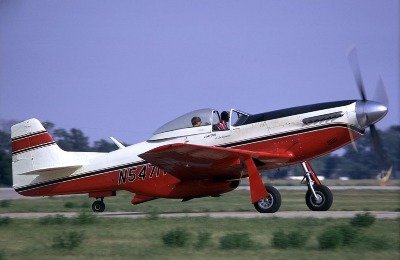 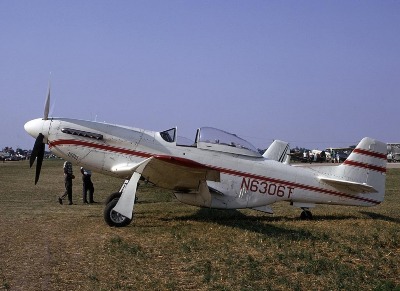 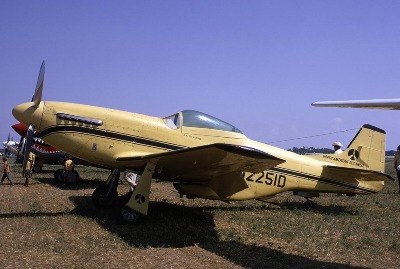 Cavalier conversion N2251D, former P-51D-30-NA 44-74427, at Oshkosh, 1970 - this aircraft was heavily damaged the same year by an exploding oxygen bottle during the refilling procedure - this aircraft is a former RCAF example, having been delivered on 8th November 1950 as RCAF 9592 - it served with Nos. 403 and 442 Sqdn as well as Air Amament School before being sold as surplus during the late 50's. First civil registration was N9148R in October 1959 (Steve Williams). 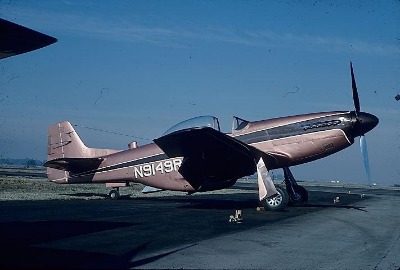 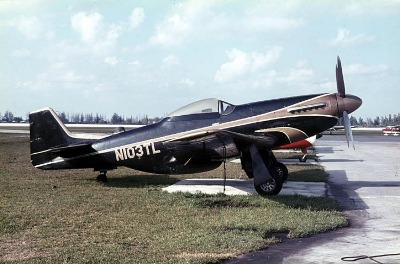 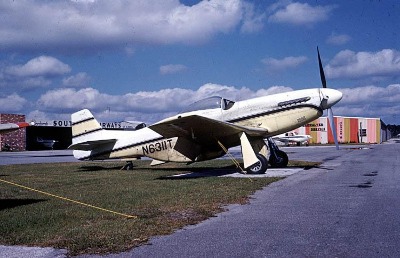 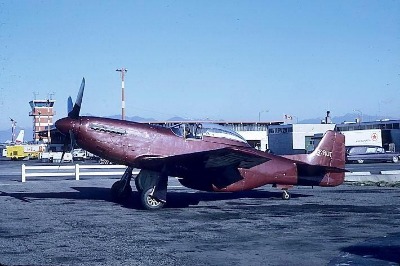 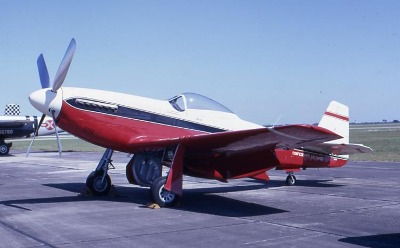 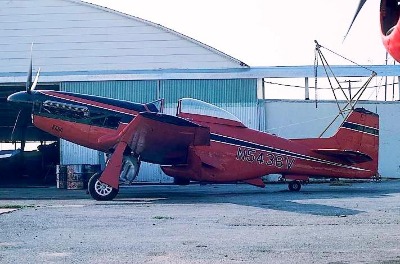 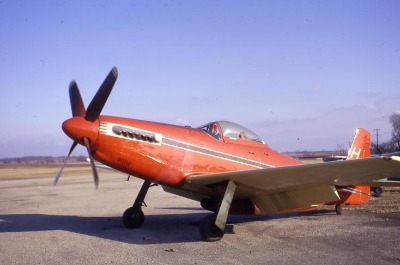 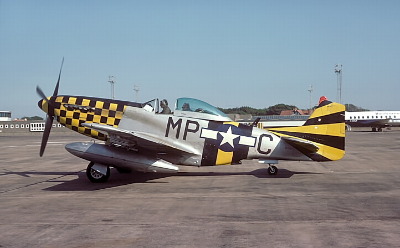 P-51D-20-NA 44-73027 N5747 seen here transitioning through Prestwick on 15th June 1977, when it arrived in the UK for a brief period, attending a few airshows during that year. This aircraft soon returned to the U.S. where it was later involved in two crashes with ensuing rebuilds, using substantial components of an ex-AURI airframe, before it returned to Europe as F-AZJM. This is in fact the same aircraft (although few parts of the original aircraft as seen here remained by then) that eventually crashed in September 1998 in the Swiss mountains, shortly after being registered HB-RCW - this is another former RCAF example, having been delivered on 6th December 1950 as RCAF 9250 (Dave Jones). 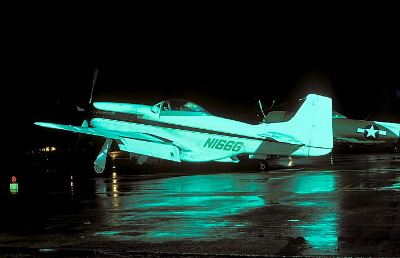